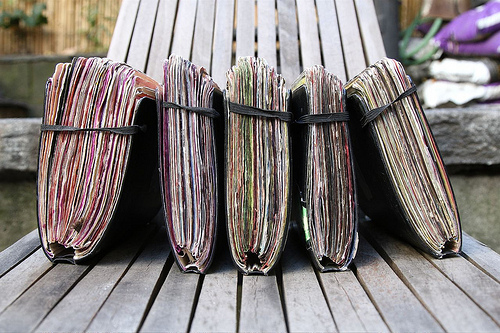 Definition:- “A book which is meant for recording business transaction in a chronological order.